The rapid growth of P/M is primarily due to its net-shape part-making capability. In the past, the primary P/M process (compaction, sintering, and – where applicable – sizing) was sufficient for most P/M applications. However, dimensional precision has tended to steadily increase. A recent survey by the P/M industry indicates that about 30% of all P/M parts require some machining and, of that 30%, about 80% require enough machining to warrant addressing the issue of material machinability. Obviously, by incorporating machining issues during the design cycle, material selection can be improved and processing can be designed to optimize post-sinter machining.

The machinability of P/M steels does not equal that of wrought steels of similar composition, due primarily to the inherent P/M properties of interconnected porosity and heterogeneous microstructure. The presence of porosity significantly changes the cutting and drilling process. The most significant effect in cutting is the interruption of force on the cutting tool when a pore is intercepted. The action of small impacts on the cutting edge increases tool failure when compared to a constant-force cutting action. Porosity also:

Microstructure and composition also influence machinability in a similar manner to wrought steels. Microstructures of P/M steels are more heterogeneous compared to those of wrought steels. Copper melts and goes into solution during the sintering cycle. Nickel, however, due to its higher melting point, forms a nickel-rich iron phase that has different machining characteristics compared to the pearlite matrix of the steel.

The machinability of P/M steels can be enhanced by the use of additives such as manganese sulfide and boron nitride, and by such measures as:

In an attempt to relate machinability to mechanical properties, a series of tests were run to correlate drilling force and number of holes drilled to hardness. The study confirmed a known relationship which exists in wrought steels: machinability increases as hardness decreases. The objective of the study was to develop a machinability rating for the various P/M compositions used in the study. (The resulting machinability values can be obtained by contacting me at the number shown below.)

Some conclusions can be drawn from the ratings. Machinability:

For more information about this subject, please contact Howard Ferguson at the MPP Technology Center at 317.580.2420. 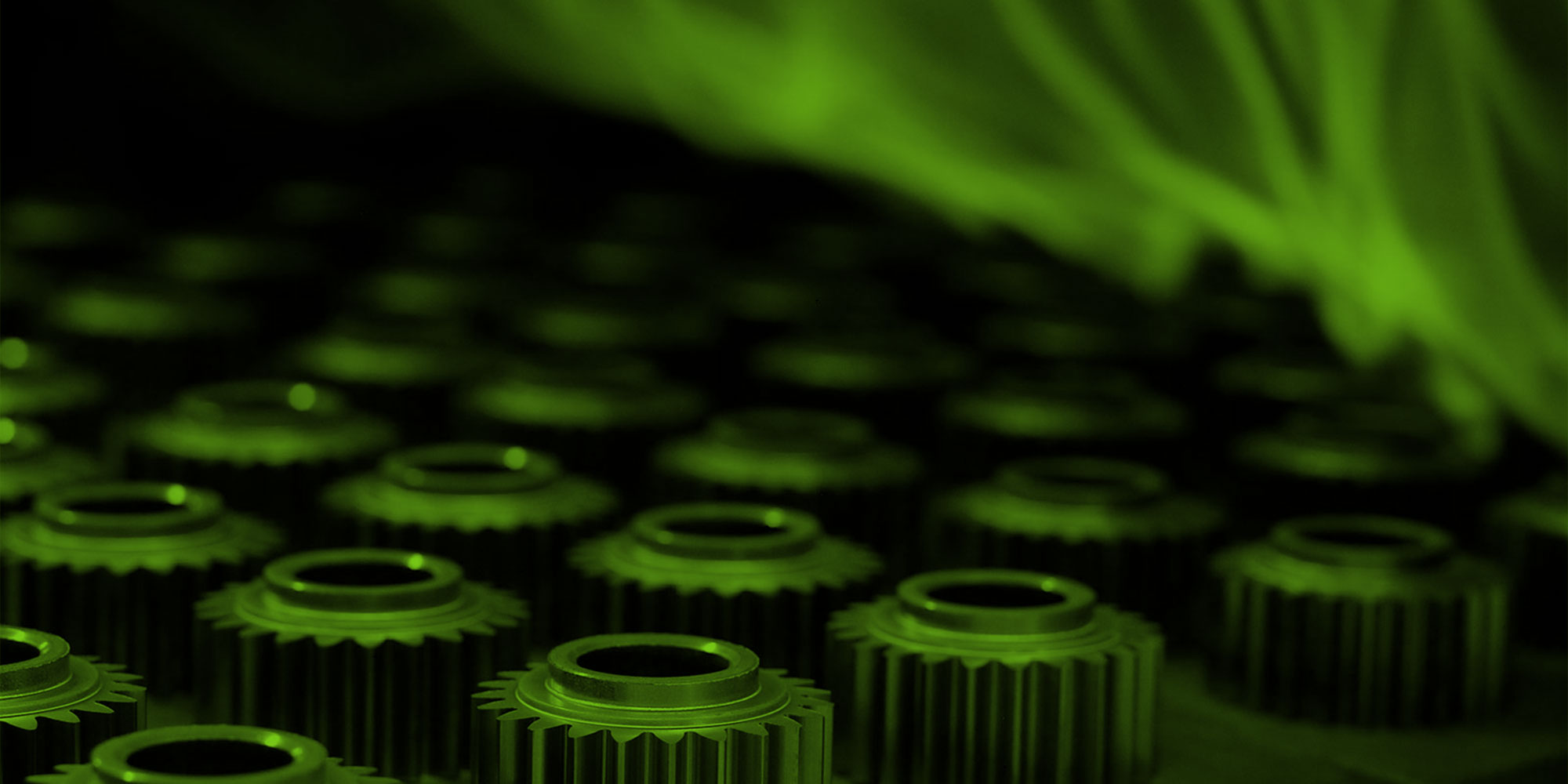